In The Reek Of The Smouldering Peat (Music Video Version) 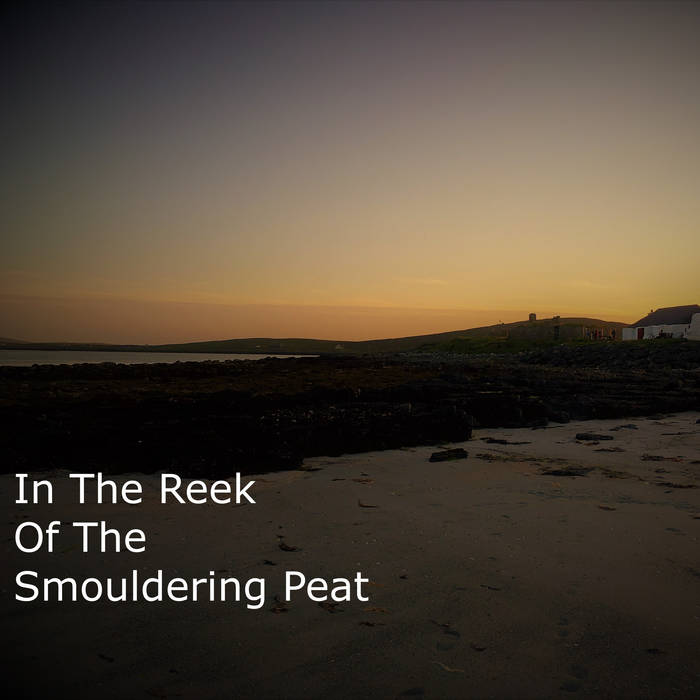 While attending Celtic Connections in Glasgow, January 2017, I mentioned to some friends that I had an idea for a music video for my song "In The Reek Of The Smouldering Peat". They thought it was a great idea and a master plan was hatched to take footage while in Berneray Youth Hostel later in the year.

As the months went past, my friends were talking about it, and I merely laughed at the idea, thinking it would take way too much organisation, I didn't have the best equipment for the job and also worrying about the general logistics of performing such a feat.

Fast forward to July, I meet my friends who are also travelling through the Outer Hebrides and the subject of a music video came up again. "You're really serious about this?" I said to my friends, and I brushed off the idea again as something that wouldn't happen. But they kept on at me throughout the holiday, and by the time we got to Berneray, the project became an obsession for us all. Before we knew it, we were dancing in the sea, marking the beginning of filming.

Throughout the few days we were in Berneray, the project took shape, a storyline was decided for the video and we had the crazy idea of getting the rest of the people staying at the hostel involved in the video. Some more of my friends, before "Travels" was released, had created a dance to the chorus, so we set about teaching this dance to the hostellers, while the camera rolled.

All of the video was recorded on my iPhone, but the problem I had was that the videos didn't quite go with the existing recording of "In The Reek Of The Smouledering Peat", so I recorded this brand new version of the song purely for the video. Considering the video was pieced together on a phone, I'm impressed by how well it has turned out.

Anyways, to accompany the video, I am offering the new version of the song as a free download. I hope you enjoy the track (as well as the video!) and please share this with your friends so they can download it too.

This also marks the end of one chapter of my musical journey. I've started writing new songs. Who knows what the near future will hold...

Andrew Huggan is a singer songwriter from Clackmannanshire, Central Scotland whose songs are inspired by his own experiences of life and his travels around Scotland.